Gauge made test automation easy at Luminate - a case study

Luminate Security a Symantec company, enables security and IT teams to create a Zero Trust Application Access architecture without traditional VPN appliances. Luminate’s products are used to securely connect any user from any device, anywhere in the world to corporate applications, on-premises and in the cloud, while all other corporate resources are cloaked without granting access to the entire network.

Until about two years ago, Luminate used SaltStack for test automations. However, they found writing and maintaining tests difficult because

They started evaluating other tools for test automation to overcome these challenges. They tried Gauge since it is from ThoughtWorks, where Selenium was created.

Gauge has a low learning curve, and this helped the team at Luminate adopt and use it extensively. 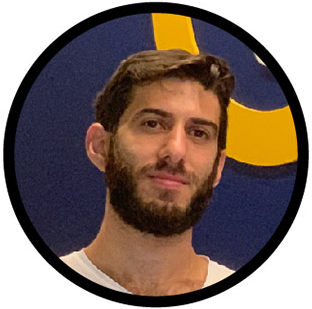 When there is a variance in data, a custom plugin sends a notification via email or slack.

Luminate’s choice of Gauge as a main testing automation platform proved to be successful. Gauge isn’t just a software product, it is also a caring and attentive team, who always strives to understand customer needs and is capable of delivering functionality in an agile way to support these needs. 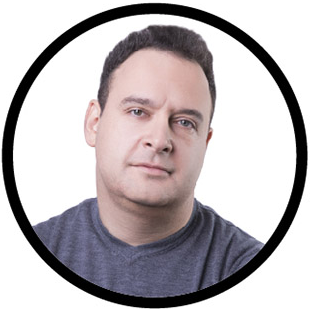 Luminate has been using Gauge for over 2 years now. They started using Gauge when it was still in beta and have now extended its use beyond browser automation. Today, the team uses Gauge for automating browser based as well as mobile user journeys, API tests, and performance tests.

Your teams too can enjoy the benefits of Gauge and it’s extensible architecture. Try Gauge (it’s free and open source) and start writing tests in under 5 minutes.