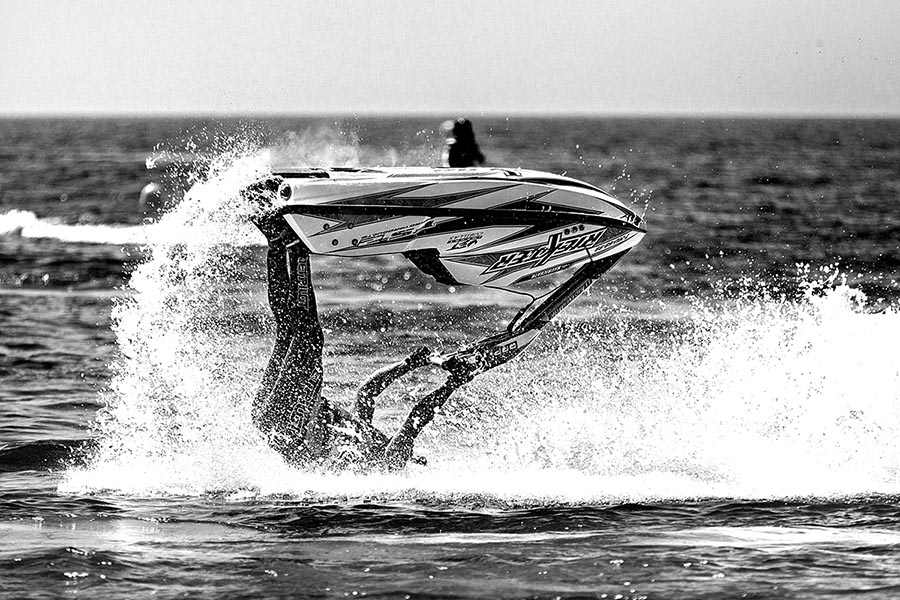 At ThoughtWorks, we often debate the value of our existing practices to constantly challenge ourselves and remind ourselves why we do what we do. Recently this question came up:

Acceptance tests (in cucumber) have become this abandoned wasteland of unmaintained good intentions. Are they even useful anymore?

Software testing is a process, or a series of processes, designed to make sure computer code does what it was designed to do and that it does not do anything unintended.

His book became both a manual and the inspiration for an entire field - it literally defined software testing for a generation. When Myers wrote The Art of Software testing technologists often confused testing with debugging - one only needed to write a program and fix any errors you encountered by running it.

Myers' broad point was that developers needed to test code to ensure it worked as designed, which requires a specification. And beyond design, tests should also seek to uncover unintended behavior.

In Myers' view, developers are psychologically predisposed towards thinking that what they’ve made works. Myers therefore believed that testing should be independent, even going so far as to suggest a separate company or department should perform any necessary testing. Even though Myers wrote his own definition of testing, I like to summarize it as “the independent verification of correctness.” It feels like he left the independent part out, despite making a substantial argument for it in the book.

Fast forward to today and not only has testing changed in style and substance since the first edition in 1979, but we also have a different type of tests, called unit tests (module tests in Myer’s world). I would argue that modern day unit tests aren't ‘tests’ by Myers' original definition. In many ways, they've started to kill what Myers was trying to accomplish.

Before I explain why, let’s establish a baseline. If we put Test Driven Development aside as a separate practice, unit tests help accomplish two things:

It turns out, and this is the really interesting part, that unit tests improve software quality a lot - a whole lot! The Art of Software testing details rigor around test cases, thought patterns, and test data. But the effect of unit testing on software quality suggests that many bugs we encounter stem from the two sources above. Unit tests, however, only get half of the correctness equation right - they typically don’t check that software does what it was designed to do, particularly vs. a specification. And they certainly aren’t a form of independent verification. They are an automated check for a type of unintended errors. This isn’t a knock on unit tests. It’s a knock on the mental model that suggests they are the most important form of testing.

As devops continues to go mainstream, and more teams can deploy software rapidly, the original idea that Myers was trying to refute has returned, but in a more subtle way. I’m seeing a lot of teams think that if they have a solid suite of unit tests, they can just deploy and monitor. No other testing is required, except maybe a desk check or two. Ironically, isn’t that awfully similar to the run and debug method of old? In effect, we’ve semantically substituted a subset of testing for the whole thing, and started dropping the rest because that subset is very effective.

The software development world needs to decide two things. First, is independent verification still important? Second, should we verify that software works as it was designed to, given some commonly agreed references from within a team?

I’ll take a shot at answering both questions. With collaborative approaches to software development, I think the world has moved on from independent verification as an end goal. My guess is that collective ownership mitigates the psychological tendencies of confirmation bias. I also think great testers help a whole team learn how to break things, finding errors no one was originally looking for. The prevalence of test automation as a practice has played an important role too, essentially creating a different standard, that of an objective check. I believe that independent verification isn’t necessary for most things, save regulated or safety systems.

I think the industry is still finding its way on the “does it do what it was designed to” front, because the definition of software design has changed so much. Old school design practices, including pre-story requirements management, are an inefficient, soul crushing and non-collaborative way of creating specifications. In my opinion, BDD and specification based testing tools (like Gauge) are a much simpler way of documenting a commonly held idea of correctness on a team. They are a concise way of continually and incrementally articulating how software should be designed. We do this as well when we write acceptance criteria for a user story. The benefit of a tool like Gauge is that after a specification is written it is both the shared idea of design and an objective check against it.

All of this isn’t to bash unit tests. They have massively changed software quality. But, there is so much more to testing than the bottom of the test automation pyramid. To succinctly answer the question posed in the original debate, yes we still need them, as acceptance and specification based tests have a different purpose, one that I think is still very valuable.